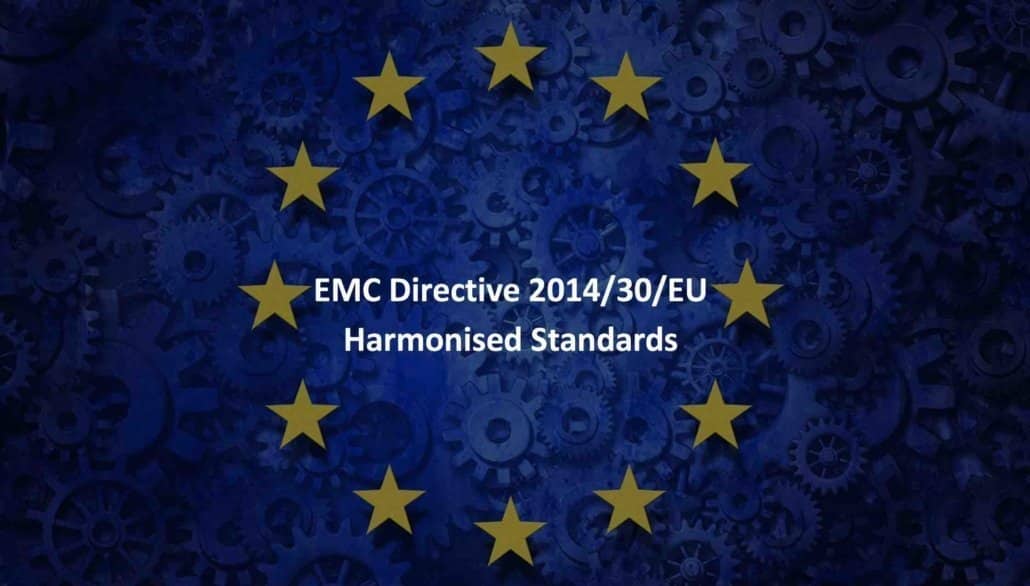 There are lots of electromagnetic compatibility (EMC) testing standards worldwide. In countries who apply CE marking regulations, EMC testing standards are mostly based on EMC Directive 2014/30/EU and harmonised standards under this directive.