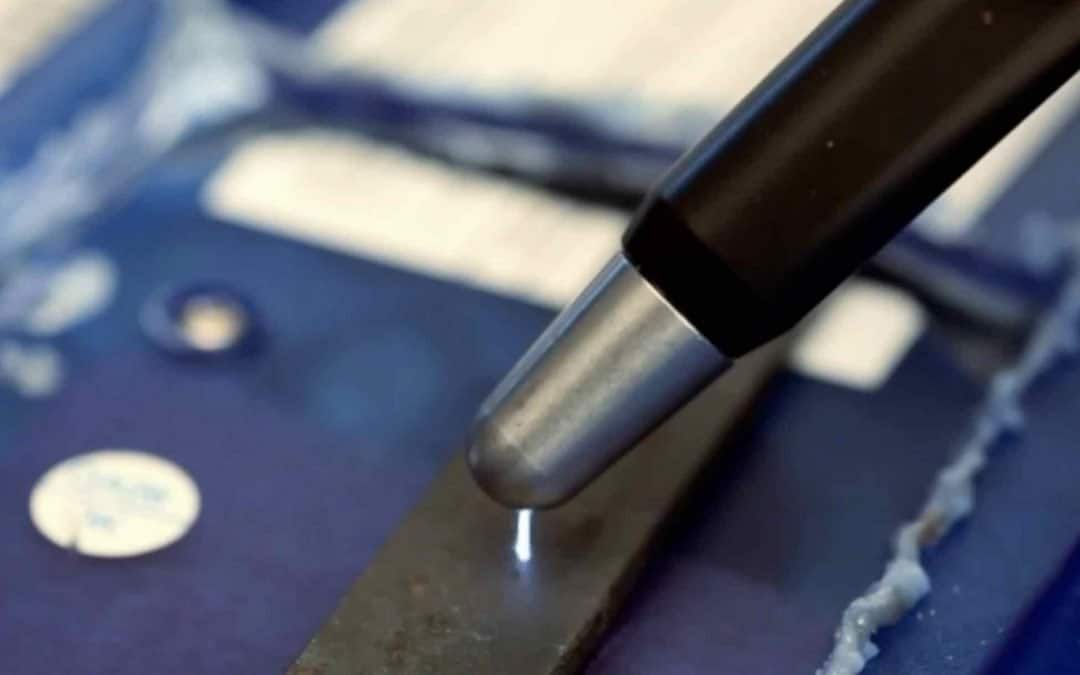 IEC, on IEC 61000-4-2 standard, defines Electrostatic Discharge (ESD) as ”a transfer of electric charge between bodies of different electrostatic potential in proximity or through direct contact.”

How electrical and electronic equipments are subjected to electrostatic discarges?

ESD test standards are establishing a common and reproducible basis for evaluating the performance of electrical and electronic equipment when subjected to electrostatic discharges.

Which testing instrument is used during ESD testing?

Electrostatic Discharge testing is performed by ESD generators or simulators. They can be named as guns since their shape is like a gun. ESD guns have different versions according to their maximum voltage levels like 15kV, 16kV, 30kV or more.

Which standards are applied for ESD testing?

There are many product standard referring ESD standards. Before ESD testing, the features of the product or EUT has to be checked and correct standards have to be chosen. Most of the commercial products are under the scope of IEC 61000-4-2 standard. For automotive, ISO 10605 which describes test procedures for evaluating both electronic modules on the bench and complete vehicles, is used. ISO 10605 applies to all types of road vehicles regardless of the propulsion system (e.g. spark-ignition engine, diesel engine, electric motor).

In order to understand the terms of each standard, you have to check definitions of the standards. Check below definitions given on ISO 10605:2008 :

test method characterized by bringing the test generator electrode close to the device under test (DUT); the discharge is by arcing on the DUT

test method characterized by contact of the test generator electrode with the DUT, where discharge is initiated by the generator discharge switch

single component or combination of components as defined to be tested

discharge directly on the DUT

flat conductive surface whose potential is used as a common reference (Where applicable, it is advisable that the test voltage of the DUT and the operator ground also be referenced to the ground plane.)

interval of time within which the decrease of the test voltage due to leakage, prior to the discharge, is 10 %

metal plane oriented in horizontal direction, to which discharges are applied to simulate electrostatic discharge to objects adjacent to the DUT

discharge on a coupling plane near the DUT (Discharge current produces a transient field that might affect the DUT. Indirect discharge simulates discharge by a human being on items near the DUT.)

Each ESD test standard defines ESD test levels to be applied to the EUT. IEC 61000-4-2 lists test levels as follows:

The level X is an open level to be negotiated between the manufacturer and the purchaser or defined by the product committee.

The EUT shall be tested against the applicable test levels for its installation environment or environment of usage. Since IEC 61000-4-2 is a test standard and not a product standard, you have to check ESD test levels from applicable product standard. For instance, for medical devices, IEC/EN 60601-1-2 standard defines test levels as -/+2kV, -/+4kV and -/+8kV for air discharges and -/+2kV, -/+4kV and -/+6kV for contact discharges. IEC/EN 60601-1-2 defines ESD test levels and refers to IEC 61000-4-2 how to perform ESD testing.

Other ESD test standards, like ISO 10605 which is based in part on IEC 61000-4-2 and describes vehicle-specific requirements, may define test levels higher than the levels shown on the table above. Thus, defining your product standard will make it easy to define ESD test levels for your product. ESD test levels can go up to 30 kV and these levels can be applied with the ESD generators which are able to generate 30 kV.

IEC 61000-4-2 is noted that when an ESD generator is supplied from an external supply source, AC or DC, or controlled by a separate unit and this cable is not combined with the ESD generator return current cable, unintended current may flow through this cable.

How to perform ESD testing?

ESD testing can be performed either for design validation or product certification. During ESD testing below items are used:Equipment Under Test (EUT)

Each item is chosen according to standard applied. ESD test setups are prepared according to applied standard. When the test setup is ready, ESD test expert (technician or engineer) applies the ESD signals to the EUT and checks the performance of it. Each ESD signal is generated by ESD simulator or gun is counted and recorded for reporting. If the EUT passes applied ESD test standard, photo of test setups, measurement results and records are documented as a test report.

Do you need ESD testing service or ESD gun for your laboratory?